Exploring Web 3.0: What Does the Future Hold for the Internet?

Looking back to 1991, Web 1.0, also known as “The Static Web” became available to the public. The majority of available online content back then consisted of read-only HTML pages, very much lacking in aesthetic appeal and interactive features. Few individuals were capable of creating and sharing new content on Web 1.0, and little information was available compared to today.

In 2004, the beginnings of a new era emerged. Web 2.0, also called “The Dynamic Web” marked the birth of interactive content platforms such as YouTube, as well as social media. Alongside it was the introduction of the first smartphones. Thanks to Web 2.0, people were able to create content themselves in a plethora of ways and a myriad of communication channels were available for users all over the world.

Arriving now at Web 3.0, the internet is redefined once again. While much of the new web’s definition still rests on speculation and ideas, it will be founded on decentralisaation, greater democracy, improved data privacy, and greater transparency. The control will no longer sit in the hands of a few select entities, but will rather become dispersed among people everywhere. Some have called Web 3.0 the “read/write/own” upgrade to the internet.

Data security has been a major concern ever since the internet came into being; 66% of internet users worldwide feel that tech companies have too much control over personal data, while in many countries, users think it is impossible to protect their data online. Web 3.0 promises to change that, since all transactions on the blockchain are anonymous. In addition, users will be able to store and access data on decentralised networks, ensuring greater security as there is no centralised server that can be hacked.

How Blockchain Will Affect Marketing

A major driving force behind the evolution of the internet from Web 2.0 to Web 3.0 is the advent of decentralised technologies including blockchain, the underlying technology of cryptocurrencies. The global blockchain market was worth $7.18 billion in 2022 and is expected to undergo staggering growth; by 2029, it is projected to be worth $163.83 billion.

Blockchain technology enables marketers to store data in a secure and transparent way, and provides an immutable record of customer interactions, which can be used to create better customer experiences. It also makes it easier for marketers to create and track campaigns, and has the potential to fight click fraud.

As mentioned, every transaction on the blockchain is anonymous; this means marketers will need to incentivise customers to hand over their data instead. While this may seem inconvenient, it ensures that leads will be qualified from the very beginning of their journey, potentially streamlining marketing efforts considerably.

Advertising will be impacted in several ways. Consumers will be able to opt-in to view ads in exchange for cryptocurrencies or tokens (see below). This is already happening, one example being Brave Browser which rewards users with the currency, BAT, each time they click on an ad. The user is also free to determine how often they see those ads and can pause the service whenever they wish.

Ads may also become cheaper as the middleman is removed from the equation. Instead of having to host ads with platforms such as Google, businesses will be connected directly with ad space.

Tokenisation is another revolutionary concept that will affect the world of digital marketing. It is the process of creating digital assets or “tokens” that represent real world assets. They are then stored on the blockchain, allowing them to be securely tracked and exchanged. One way in which this technology applies to digital marketing is the creation of tokens that are used to reward customers for their loyalty.

Other Technologies of Web 3.0

The Internet of Things

Other developments expected to take place include the rise of the Internet of Things (IoT), the network of IP-enabled devices that will be able to exchange data with each other. The IoT will impact marketing in several ways; new methods of data collection will come about as more devices are embedded with sensors, as well as an increase in real-time marketing based on contextual data.

Another major development is the rise of distributed applications, also known as decentralised applications or dApps. In Q1 of 2022, the number of daily dApp users reached 2.4 million.

These applications are not hosted centrally through a service such as AWS and are not owned by a single entity. Instead, they will be spread across multiple nodes.

For example, consider any application owned by Meta; user data is currently stored on their servers but in future, encrypted fragments of that data will be stored across numerous different servers and personal devices. In other words, data exchange will always be peer-to-peer. dApps use ETH for transactions as they are built on the Ethereum blockchain.

Again, dApps provide users with more privacy and control over their data, pointing to the importance of incentivisation for handing over their information to marketers. The use cases for dApps are many, ranging from gaming to social networks to financial applications.

Virtual Reality (VR) and Augmented Reality (AR) are also going to play a significant role in Web 3.0 and have the potential to revolutionise digital marketing.

Companies can use these technologies to create immersive and engaging experiences for their customers, such as virtual showrooms where customers can browse products and try before they buy. The Metaverse is of course a major stream of work here. What that will become is still yet to be seen but you can read more of my thoughts on the Metaverse in my recent blog

These technologies can also be used to create interactive marketing campaigns. For example, a company could create a game where customers can win prizes or digital currency by interacting with branded AR objects.

How Marketers Will Need to Adapt

As mentioned, users will be able to retain their privacy and interact with the internet without revealing their identity and marketers will need to find new ways of accessing customer data. It will be vital to develop incentive programmes that appeal to customers’ needs and, while data may become harder to access, investing in thorough analysis of the data that is available will help ensure that effective campaigns are designed. Companies will also need to build and design apps and systems that are compatible with the decentralised internet. Other steps that will be necessary are below.

Being part of a movement towards decentralisation will not only help organisations to keep on top of the latest advancements, but those that get involved early on will benefit from having a strong foundation in this new model and therefore, a powerful industry presence as users acclimate to a new way of using the internet.

Businesses will also need to up their ethical standards. Due to the transparency offered by blockchain, reputation management will enter new territory, with consumers having more insight than ever into company supply chains. They will be able to see exactly where products come from, so there will be no room for dishonesty. Generations Z and Alpha are more concerned about ethical business than their predecessors, and businesses that can prove their ethical practices will have a significant advantage over the competition.

Keeping employees updated and ensuring that they learn and master the new skills required will help businesses stay ahead of the curve and be prepared for the inevitable changes.

Organisations will need to ensure that employees have up-to-date skillsets that are compatible with a decentralised internet. Since blockchain technology will play a prominent role, it is vital that technical and non-technical personnel are informed on its role and how to leverage it for the greatest results.

In moving from Web 2.0 to Web 3.0, there will be significant changes in the way individuals and companies will interact with the internet. The rise of a truly autonomous internet, enhanced data privacy, and the elimination of dependence on centralised services and controlling entities will open up new opportunities for users and businesses alike.

For business owners, the transition will mean rethinking consumer relationships. Businesses will need to truly appeal to users’ interests by offering genuine incentives that will make consumers willing to hand over their data in a world where they have a choice not to. Marketers are already thinking along these lines due to the discontinuation of third party cookies, and Web 3.0 will be another push.

Conducting ethical business is another important theme, since there will be more transparency than ever before with consumers having more insights into the supply chain and other operations. Other disruptive changes will come about as a result of the IoT, VR and AR, and voice search.

The future of the internet is still hard to predict, but it is likely to bring about many challenging new situations for marketers.

To discover how we’re helping businesses worldwide develop leading marketing strategies, contact us – we would be delighted to assist. 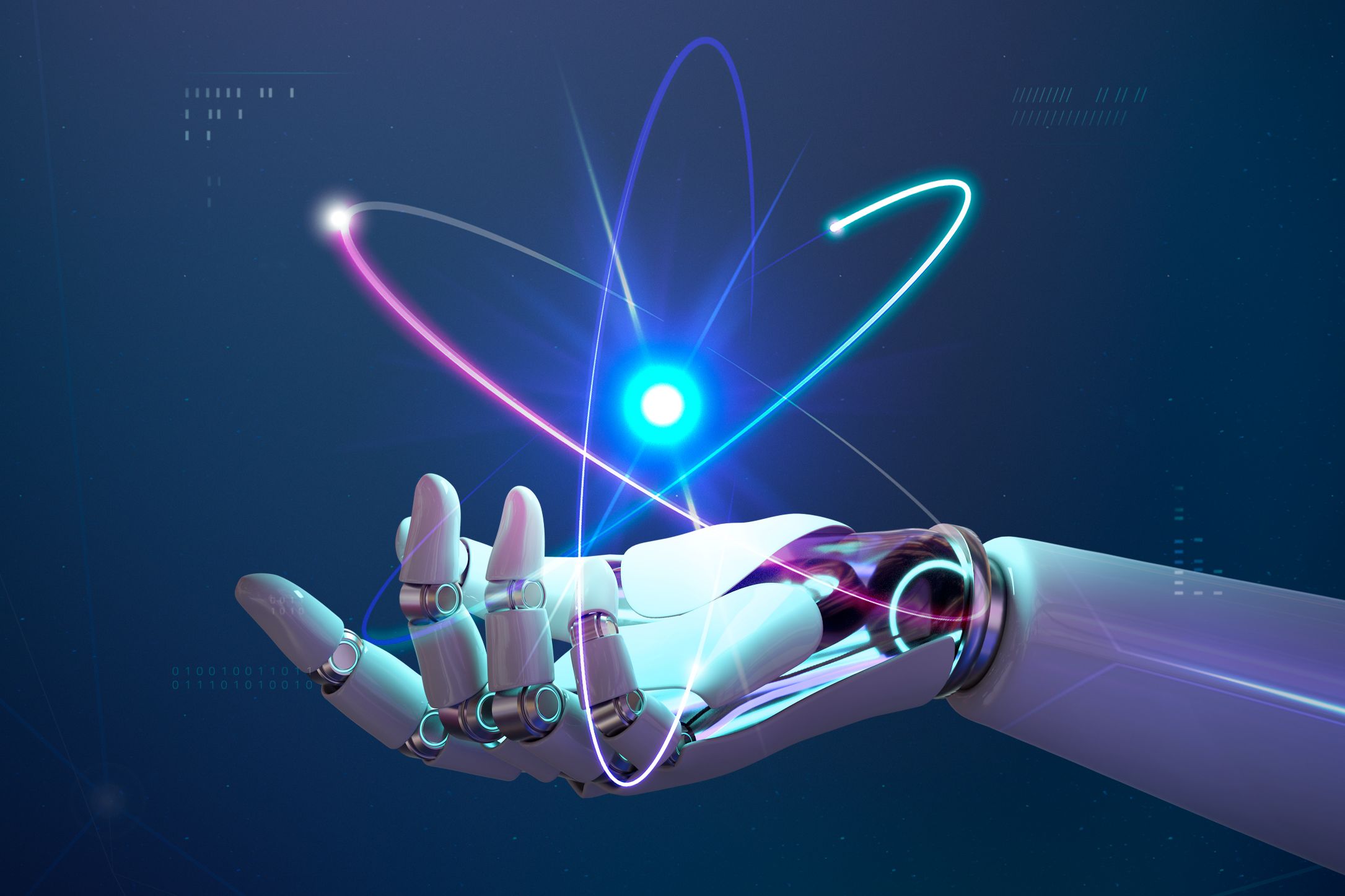 ChatGPT: What Does it Mean for the Marketing Industry?

What will the growth of ChatGPT mean for marketing? And how is Google responding to this threat? This article attempts to answer these questions, and more. 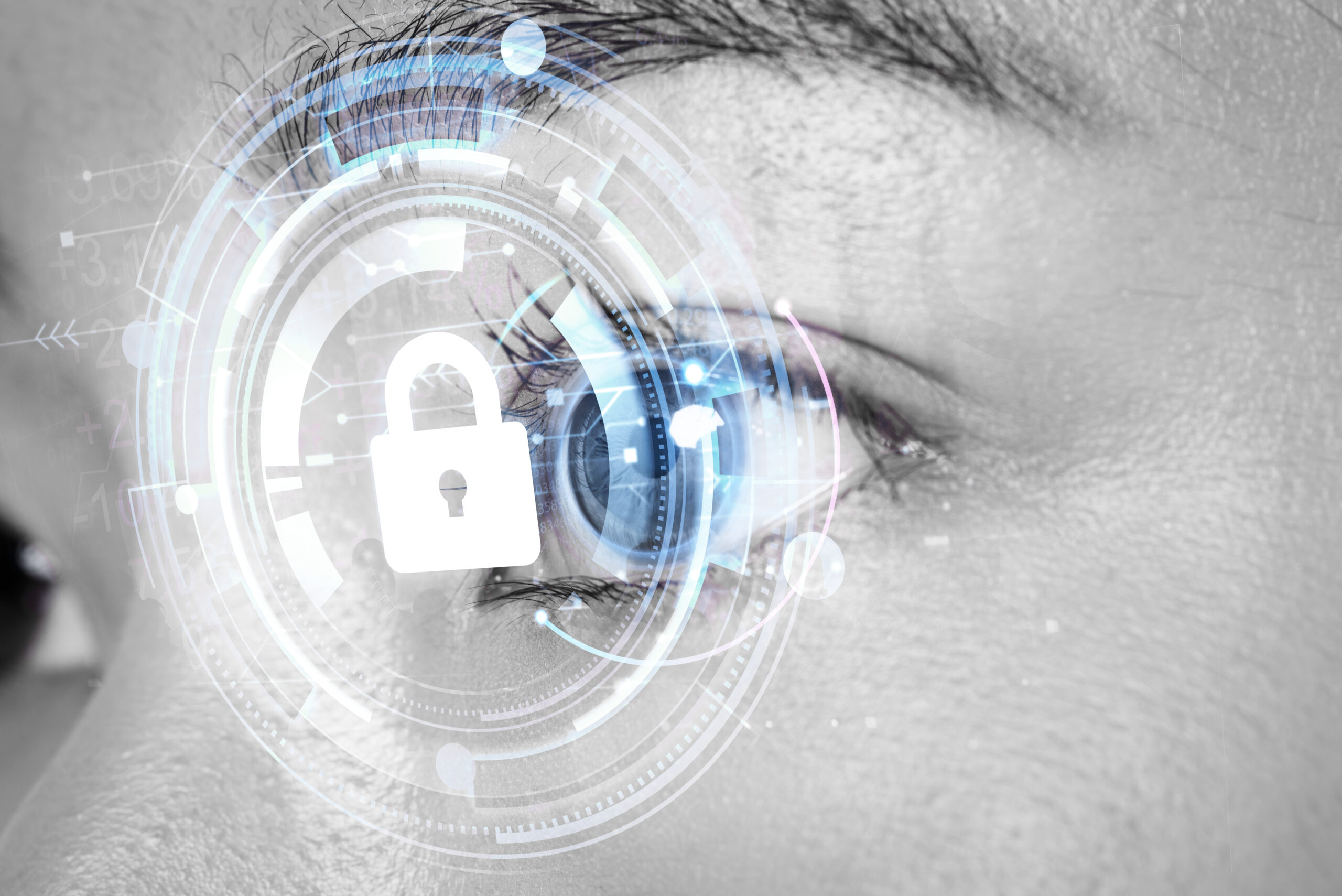 This article will review some recent changes to privacy regulations, as well as upcoming changes and how the industry may adapt to.

We use cookies on our website to give you the most relevant experience by remembering your preferences and repeat visits. By clicking “Accept All”, you consent to the use of ALL the cookies. However, you may visit "Cookie Settings" to provide a controlled consent.
Cookie SettingsAccept All
Manage consent

This website uses cookies to improve your experience while you navigate through the website. Out of these, the cookies that are categorized as necessary are stored on your browser as they are essential for the working of basic functionalities of the website. We also use third-party cookies that help us analyze and understand how you use this website. These cookies will be stored in your browser only with your consent. You also have the option to opt-out of these cookies. But opting out of some of these cookies may affect your browsing experience.
Necessary Always Enabled
Necessary cookies are absolutely essential for the website to function properly. These cookies ensure basic functionalities and security features of the website, anonymously.
Functional
Functional cookies help to perform certain functionalities like sharing the content of the website on social media platforms, collect feedbacks, and other third-party features.
Performance
Performance cookies are used to understand and analyze the key performance indexes of the website which helps in delivering a better user experience for the visitors.
Analytics
Analytical cookies are used to understand how visitors interact with the website. These cookies help provide information on metrics the number of visitors, bounce rate, traffic source, etc.
Advertisement
Advertisement cookies are used to provide visitors with relevant ads and marketing campaigns. These cookies track visitors across websites and collect information to provide customized ads.
Others
Other uncategorized cookies are those that are being analyzed and have not been classified into a category as yet.
SAVE & ACCEPT